CCMC is located on a 5 acre site near the intersection of highway 680 and Crow Canyon Road.  It is approximately 1/2 mile from the San Ramon Regional Medical Center.
Our main building is a 5 story, Class II welded steel moment frame construction, which makes it one of the least susceptible to earthquake damage in the event of a seismic disturbance.
Our abundant parking lot features solar covered parking structures which provide patient and physician sheltered parking.  Electric vehicle charging stations are provided for patient convenience.
Our building and parking have been CASP inspectedand meets ADA Standards for easy handicap access.
The above features makes us one of the safest and patient friendly medical centers in the area.

Arguably, CCMC is the greenest building in the Town of Danville, if not the tri-valley, thru conservation by implementing all the energy saving measures prescribed by Pacific Gas and Electric’s Healthcare Energy Efficiency Program (HEEP) and thru the production of off grid energy from the sun, thru a ChromaSun75 panel, micro concentrator solar collection system. 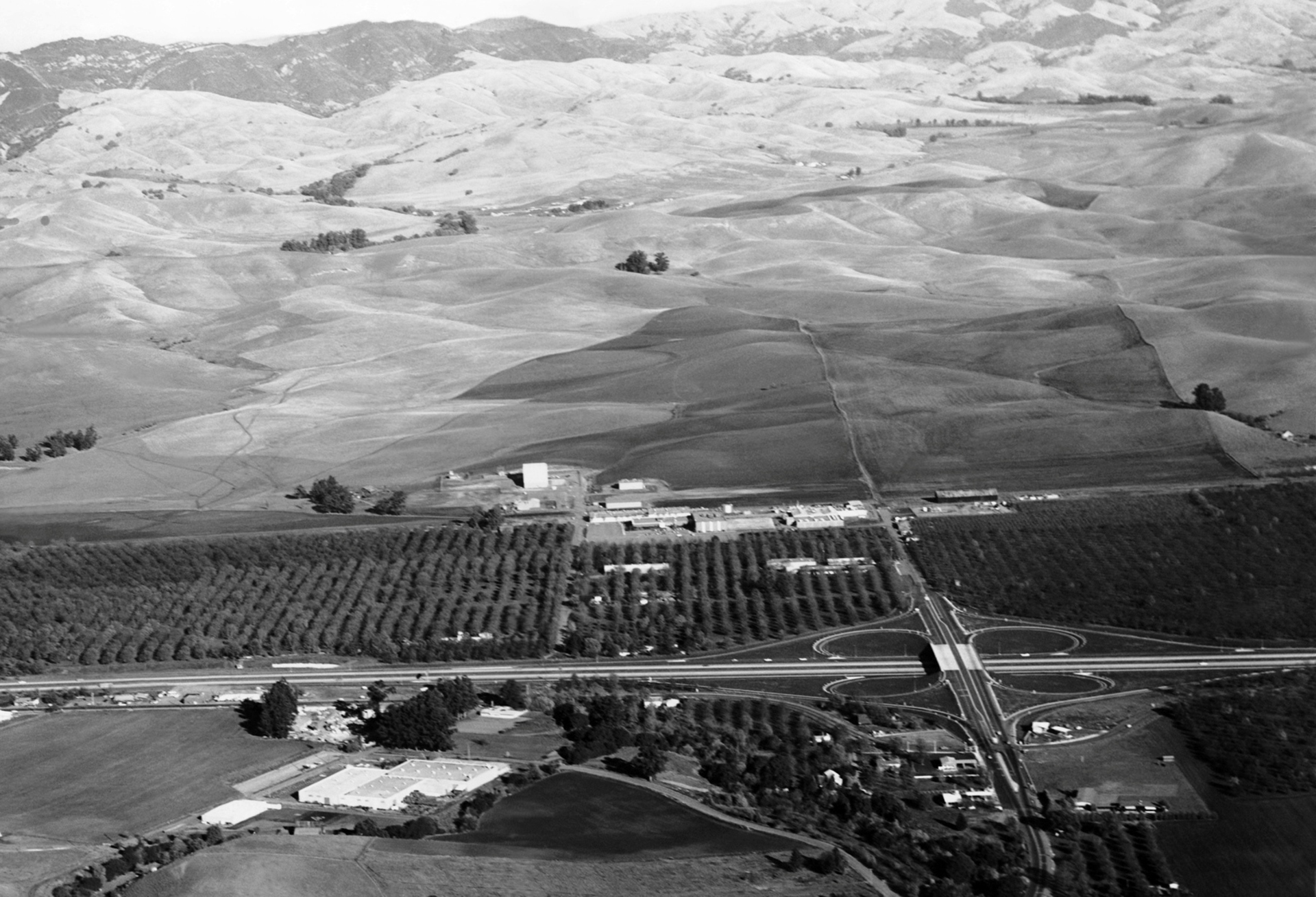 1964 – LIFE ONE: Our five acre site was originally part of a much larger facility built in the early 1960s by Aero Jet General Corporation under a USAF contract to develop a Nuclear Fusion Rocket Engine. The project was under the direction of Doctor Edward Teller, the father of the atomic bomb. Our building, which was one of many, was the rocket engine test stand. It stood almost 100 feet high and towered over the support buildings and Walnut orchards. It was built with steel columns and supported a 100 ton bridge crane at the top; the sides were windowless and made of corrugated sheet metal. In the late sixties with the Vietnam War continuing, the USAF cancelled the Aerojet contract and the building and land parcels were sold off, with the exception of the rocket test building, which nobody seemed to want. 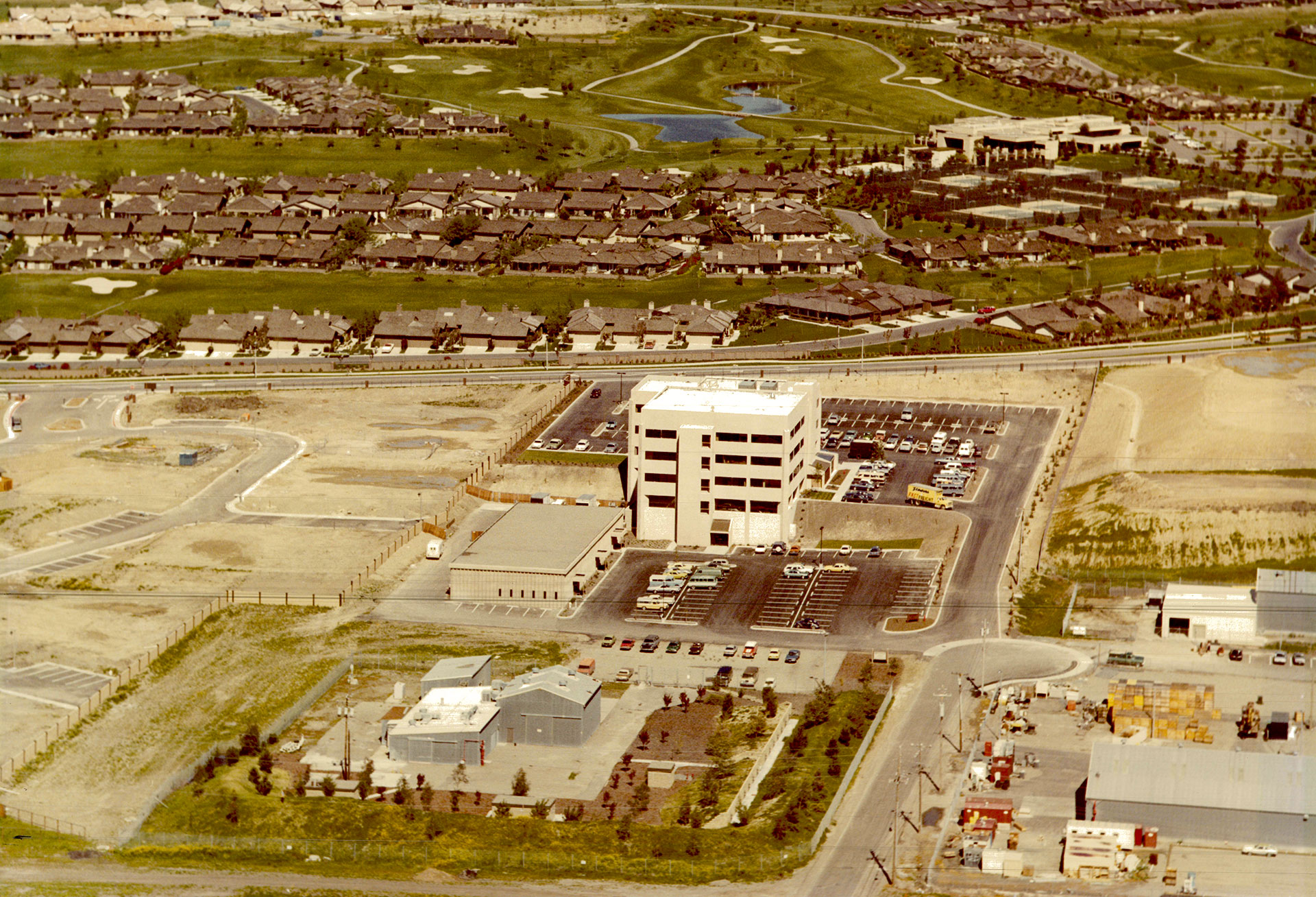 1980 – LIFE TWO: In the mid-seventies, John Moore, an engineer and entrepreneur, was looking for space to expand his newly formed engineering business, Electro Test Inc. John checked with a fellow Cal structural engineer and found that the abandoned building structure could easily accommodate five floors and be made into an office building. With the help of Wells Fargo loan, he developed the abandoned rocket engine test building by doubling the floor area, adding four floors in the interior and glass windows on the exterior. The building remained an office building for 30 years with tenants such as PG&E, DuPont, ETI, CenCal Insurance and the Crow Canyon Country Club Homeowners Assn., among others. In 2008, with the US economy in a downward spiral, many of the larger tenants were forced to consolidate their facilities and terminate their leases. 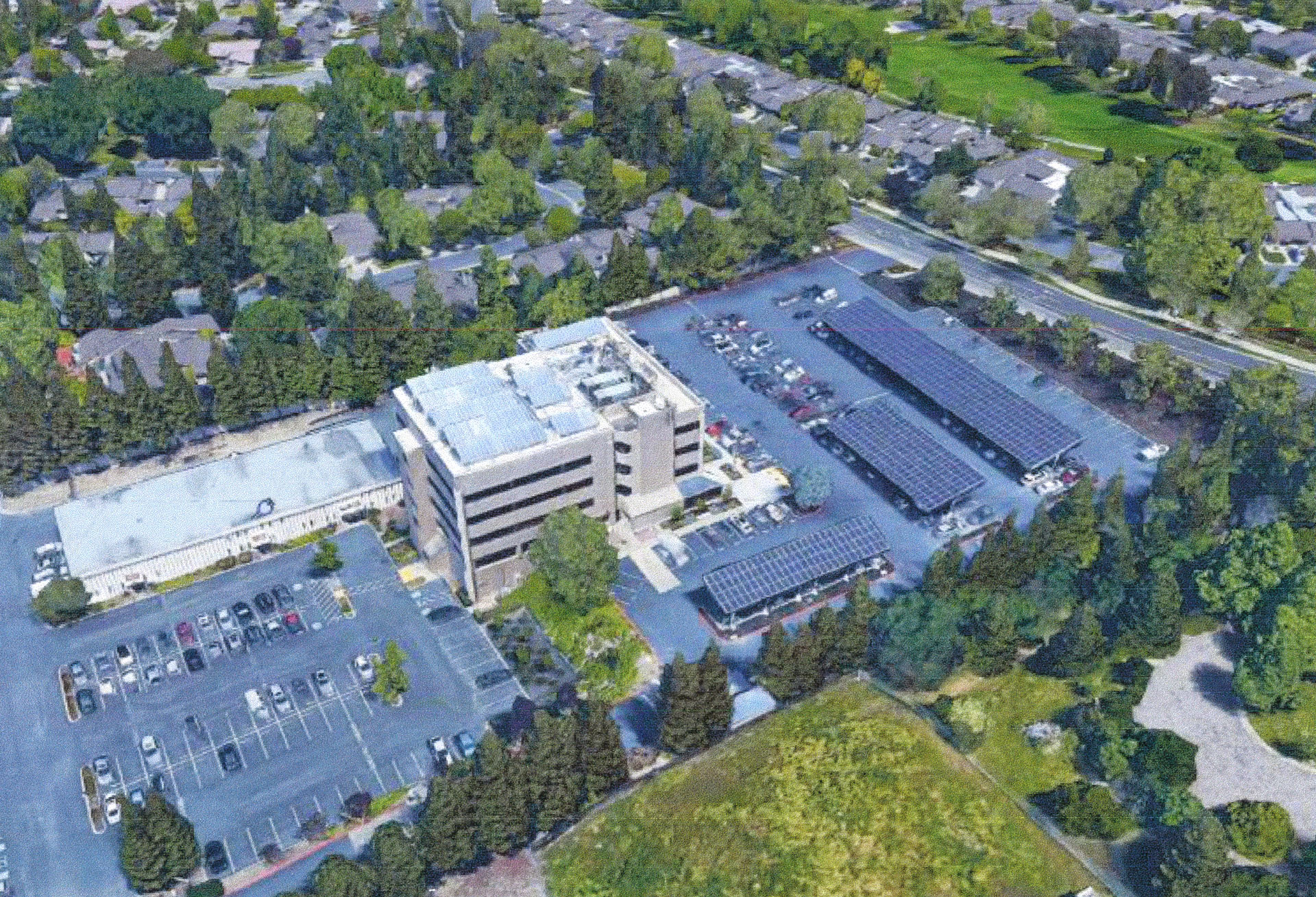 2011 – LIFE THREE: Faced with an empty building, Mr. Moore looked at options for the highest and best use for the property. At the same time, Dr. Bela Kenessey and a group of his medical colleagues were looking to a new medical center where they could participate in the ownership, instead of simply paying rent each month. Over a three year period, John, Bela and the doctors were able to develop the property into a first class medical center. The interior of the building was demolished and renovated with the latest technology in safety, security, energy savings and accessibility. CCMC Patients and the surrounding community, now enjoy a modern medical facility with abundant parking, ADA access, best practices outpatient surgery centers and with some of the finest doctors in California.